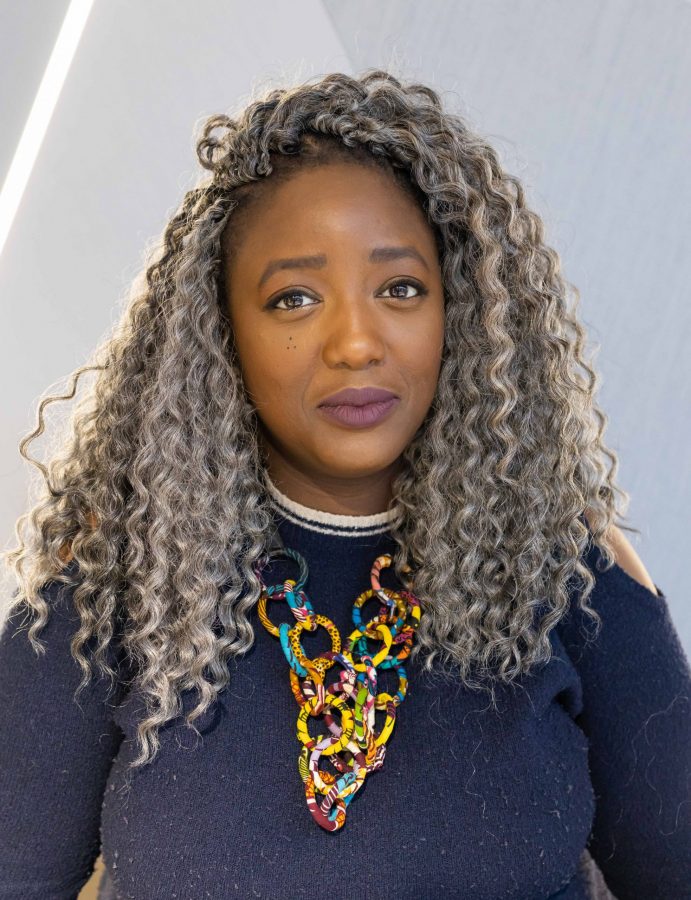 Dr Anne-Marie Imafidon is a keynote speaker, presenter, and co-founder of the award-winning social enterprise, Stemettes. A recognised and respected thought-leader in the tech space and trustee at the Institute for the Future of Work, Anne-Marie has spoken across the globe for some of the world’s biggest digital companies and conferences, including Facebook, Amazon, Google, Mercedes Benz, Fujitsu and Mastercard.

Anne-Marie is currently the temporary Arithmetician on Countdown, the world’s longest running gameshow and has been voted the most influential woman in tech in the UK of 2020 by Computer Weekly and featured among the top 10 BAME leaders in tech by The Financial Times.

Other notable work includes hosting the highly popular Women Tech Charge podcast for the Evening Standard, and is a sought-after presenter and conference facilitator, conducting live interviews with famous faces from the tech world and beyond, including Jack Dorsey and Sir Lewis Hamilton. Her first book She’s In CTRL is to be published by Transworld in June 2022

Awards and accolades include the Honorary Doctorates from the Open University, Glasgow Caledonian University, Kent University, Bristol University and Coventry University, and in June of 2017 was made an Honorary Fellow at Keble College, Oxford.

Anne-Marie sits on the Board of Durham University’s Computer Science Department, which, in recognition of her work as Head Stemette, offers a scholarship to young women in her name.

In 2019 she became a visiting professor for Sunderland University. She is on the board of the UK Government’s Department for Digital, Culture, Music and Sport’s Digital Skills Partnership, the British Library Advisory Council, the Research England Council and is a trustee at the Urban Development Music Foundation and the Women of the World Foundation.

Anne-Marie’s keynotes are highly sought after and topics include:

“Great skills. Role model. Fun. Perfect for our audience. They loved her!”

“Anne-Marie really is just a wonderful inspiration to everyone, not just women.”

“Feedback from the delegates was fantastic and many said Anne-Marie was the most informative speaker on the day and they really took away a lot from her session.”