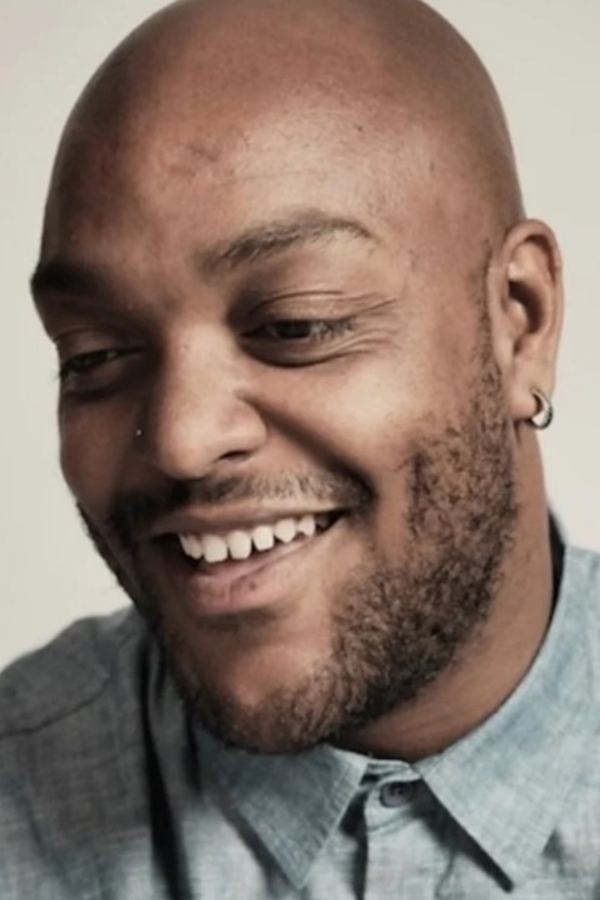 With a list of collaborators that includes Giggs, Idris Elba, Sarkodie, Fredo and Ghetts, producer, songwriter, rapper and vocalist Donae’o has been an early adopter of almost all London’s crucial urban movements – from garage to grime to the UK funky-inspired house that continues to influence today’s charts. He’s also neurodivergent, which he feels is his super power as it allows him hyper focus on his music, so he’s uniquely placed to share insights with audiences about the trajectory of a hugely successful creative career and the benefits and challenges neurodiversity brings.

Growing up in Cricklewood, North West London, Donae’o knew he wanted to make music aged six, after hearing East Coast classics blasting out of his Dad’s car stereo. But despite his love for the old school, Donae’o began his career releasing a slew of garage hits followed by two singles – “Devil in a Blue Dress” and the now-seminal “Party Hard” – marking a shift in his production to more kinetic, percussive beats and sparse, dancehall-inspired harmonies, and placing him at the helm of the burgeoning UK funky scene.

He’s received a MOBO nomination, invitations to Glastonbury and boasts collabs with R&B soulstress Terri Walker and Brooklyn’s very own Talib Kweli, and big names from grimes’ upper echelons such as D Double E and Lethal Bizzle, Dizzie Rascal and JME; as well as Young T & Bugsey, Ghetts, Wretch 32 and the late Cadet.

Donae’o has ADHD, which he says imbues him with another kind of sensitivity: an ability to feel more acutely than most. He says, “It affects my relationship with music, I think. I make music because I want my songs to make me feel the way my favourite songs make me feel. Maybe I like music a bit more than the normal person does.”

In contrast to the larger-than-life persona he wears on record, Donae’o also describes himself an “ambivert” who keeps his cards close to his chest and doesn’t court publicity; “I just like having a small group of people around me. And I’m not really into being famous – though of course I want people to like my music. I’m an introvert naturally, but an extrovert around people I’m comfortable with.”

Donae’o can bring a range of unique and fascinating insights to your audiences. He offers unparalleled insight into the creative process – and why it’s important to have an analytical approach to creativity. His talks also cover his personal journey and legacy within the music industry and how the same principles apply to being successful in life and business.

He also speaks knowledgeably and sensitively about Men’s Mental Health – recounting his own challenges with clinical depression, his mental wellbeing and the reasons why men need to talk openly about these challenges and support each other.