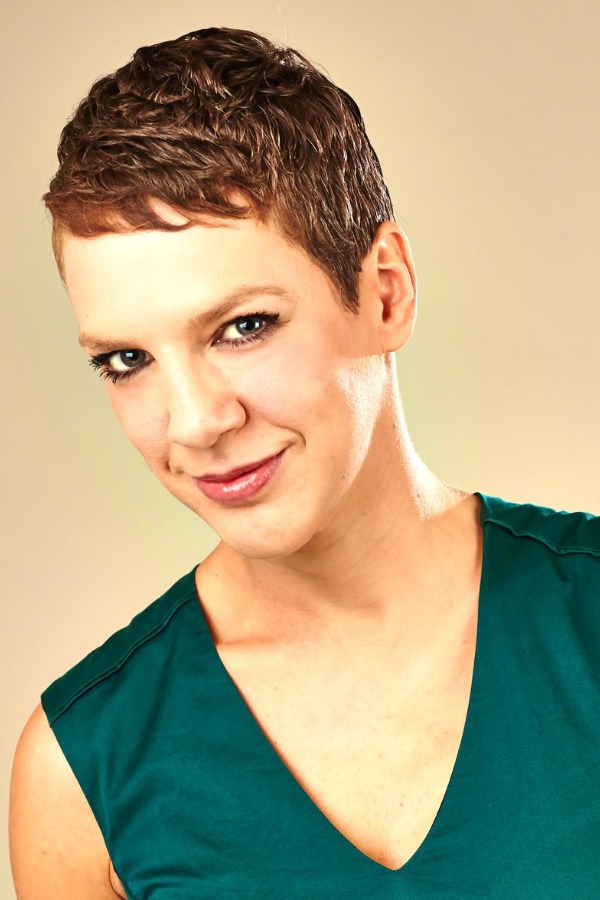 Francesca launched her comedy career in 2000 when she became the only woman to win the Open Mic Award. She has performed in Australia, Ireland, France, Sweden, South Africa, Canada, Singapore, Malaysia, America – on Hollywood and Broadway – and at the World Economic Forum in Davos, Switzerland alongside Oscar-winner, Emma Thompson.

Since appearing in five series of BBC’s Grange Hill, Francesca has starred in shows such as Holby City, Doctors, The Dumping Ground, and Extras opposite Kate Winslet. She has performed stand-up on Russell Howard’s Good News, and headlined The Jonathan Ross Show. Other credits include The Frank Skinner Show, Loose Women, The Wright Stuff, and two series of Channel 4’s Very British Problems.

In 2016, she opened Series 11 of Live At The Apollo hosted by Alan Carr. She has also guested on Sky One’s The Russell Howard Hour, won Celebrity Pointless, and has written and performed poetry for BBC 3’s Shakespeare Centenary and The Verb. She is a regular co- host on BBC Radio 4’s Loose Ends with Clive Anderson.

From 2003 to 2008, Francesca toured her hit Edinburgh solo shows I’mperfect and In Deep around the UK. Her last tour, What The **** Is Normal?! took in 140 dates around the world. The show gained a nomination for Best Comedian at the Perth Fringe, won her an Edinburgh Fringe Media Network Award, and a nomination for Best Show at the Leicester Comedy Festival. In 2016, she supported Frankie Boyle on his sell-out UK tour, and was commissioned to write and perform a new comedy show: Francesca Martinez’s Wobbly Manifesto.