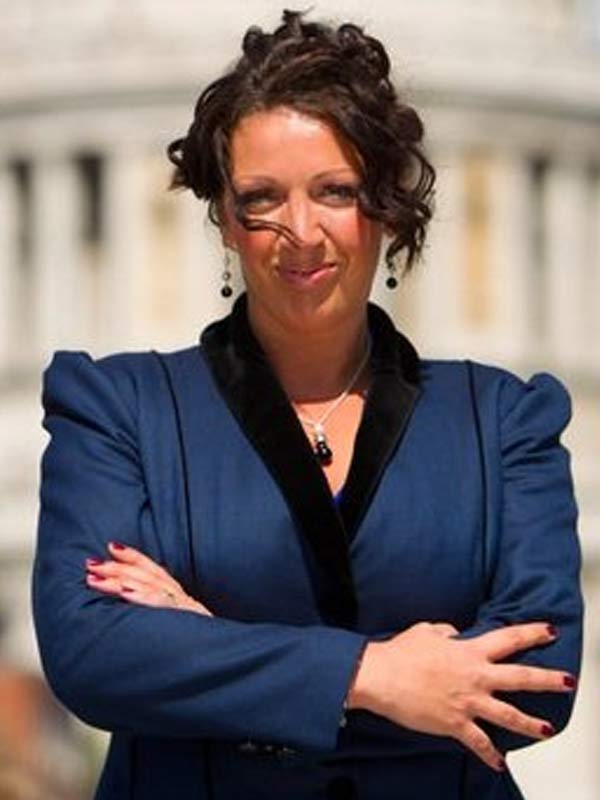 Vanessa Vallely is a recognised expert in business networking, online branding and is a sought after international motivational speaker. She is regarded as one of the most well networked women in and out of the City and is passionate about sharing her know-how and experiences with others.

In 2008, Vanessa started her networking site as a vehicle to help other City women connect and grow both professionally and personally. WeAreTheCity experiences over 3 million hits per month and an average of 70,000 unique visitors.

Today, WATC has become the Little Black Book for London’s female workforces. Its 15,000+ members rely on WATC for information ranging from professional to personal; to connect with others or to access interests that are central to working in the city. Vanessa also recently created a female niche job board aimed at raising visibility of the opportunities open to women in their careers.

Vanessa has worked tirelessly to further the Diversity Agenda. To this end, Women in Banking & Finance (WiBF), recognised her achievements with the “2011 Women’s Champion Award”. In 2009, Vanessa co-founded the citywide diversity forum, The Networks of Networks (TNON). The TNON includes the Diversity Heads and Heads of Women’s Networks from 45 FTSE firms.

As testimony to the success of the knowledge she shares with others, Vanessa is on every watch list following top women in the City. The International Alliance for Women’s Top 100 Women who are making a notable difference and most recently, she was awarded by Brummel’s as one of their Top 30 Inspirational City Women & subsequently by leading US network, Womensphere with their UK Award for Inspirational Leadership.

Keynotes and workshops include The Power of Profile, The Power of Mentoring, Speed Networking, Speed Mentoring, plus her Planning and Goals career workshop. Vanessa is also available as a panelist, facilitator and leadership development programme host.